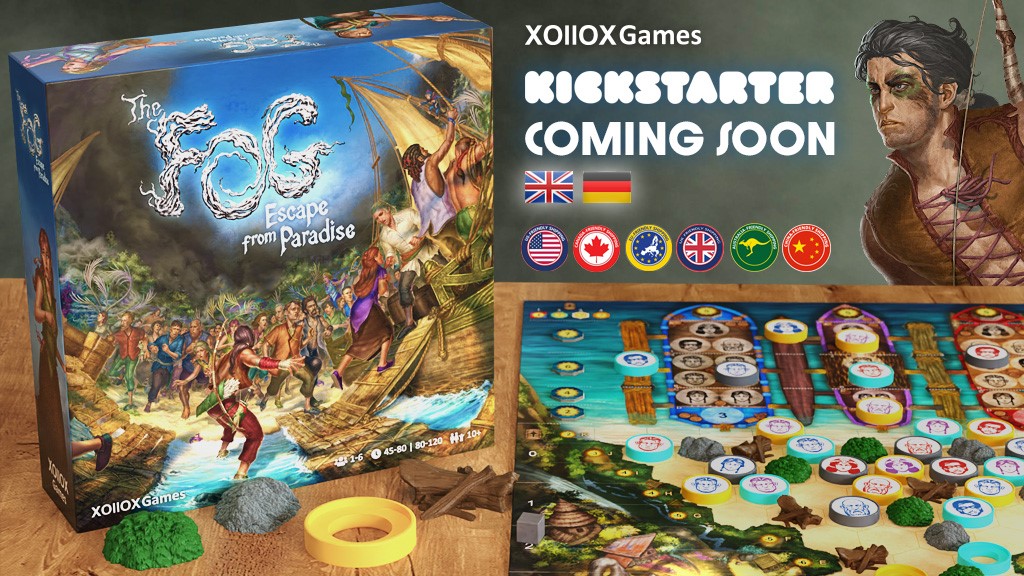 The FOG will come to KICKSTARTER soon !

The FOG is a competitive, challenging and enthralling game about villagers of a lonely island who are trying in panic to reach their boats at the beach to still escape the rapidly approaching horrifying and perilous FOG.

You are playing a guardian coordinating the difficult path of several self-drafted islanders towards their boats – trying to save as many of them as you can. Each turn you use the available movement points for the various movement options Run, Swap, Push, Squeeze, Jump or Cross to move your islanders forward. The special characteristic of each islander might just give the edge needed.

At the end of each round The FOG approaches and islanders taken by the FOG are lost. Once the game ends, the boats depart, and rescue points are awarded in 4 scoring categories. 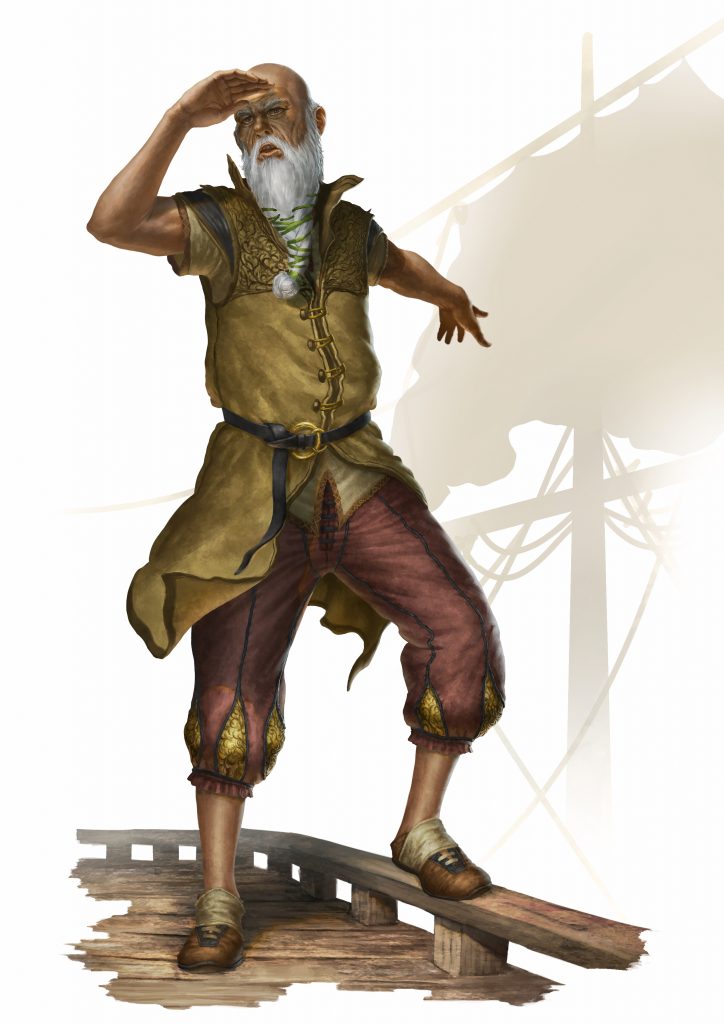 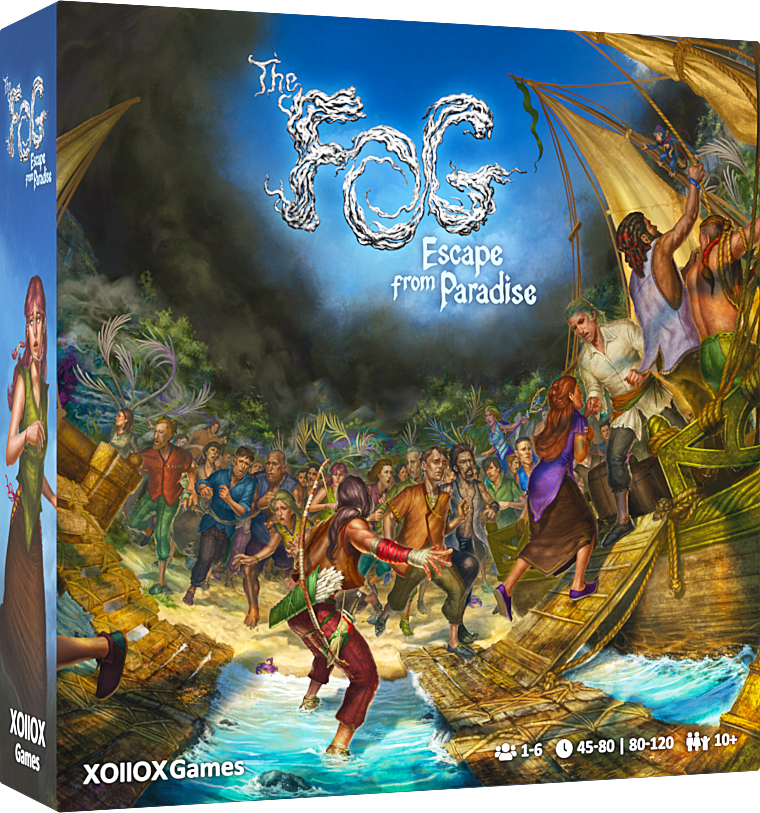 Already tested and liked by more than 40 reviewers worldwide! 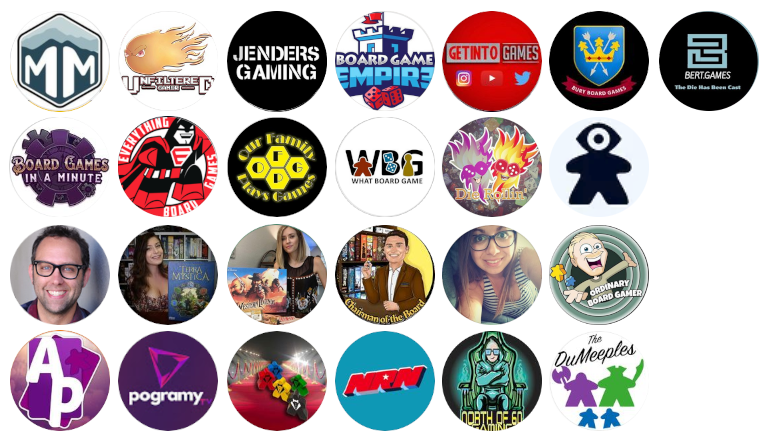 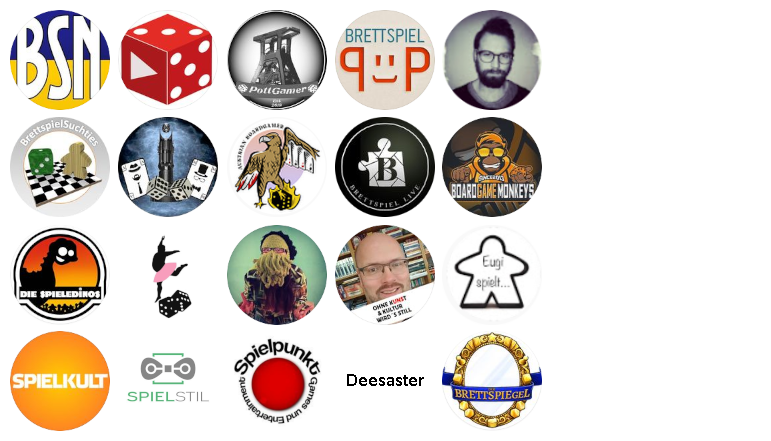 Place the obstacles and islanders randomly on the beach

One by one you each select an islander on the beach by putting your player disc below – until all islanders are taken.

You play in rounds with 1 turn each. You have 7 movement points available to move your islanders towards the boats – via Run, Swap, Push, Jump, Cross or Squeeze.

After each round the FOG advances and you check whether any islanders have been taken by the FOG. Islanders lost to the FOG cannot be played any more.

Scoring: The game ends once The FOG reaches the shore and the boats depart. You receive positive or negative rescue points in 4 scoring categories. 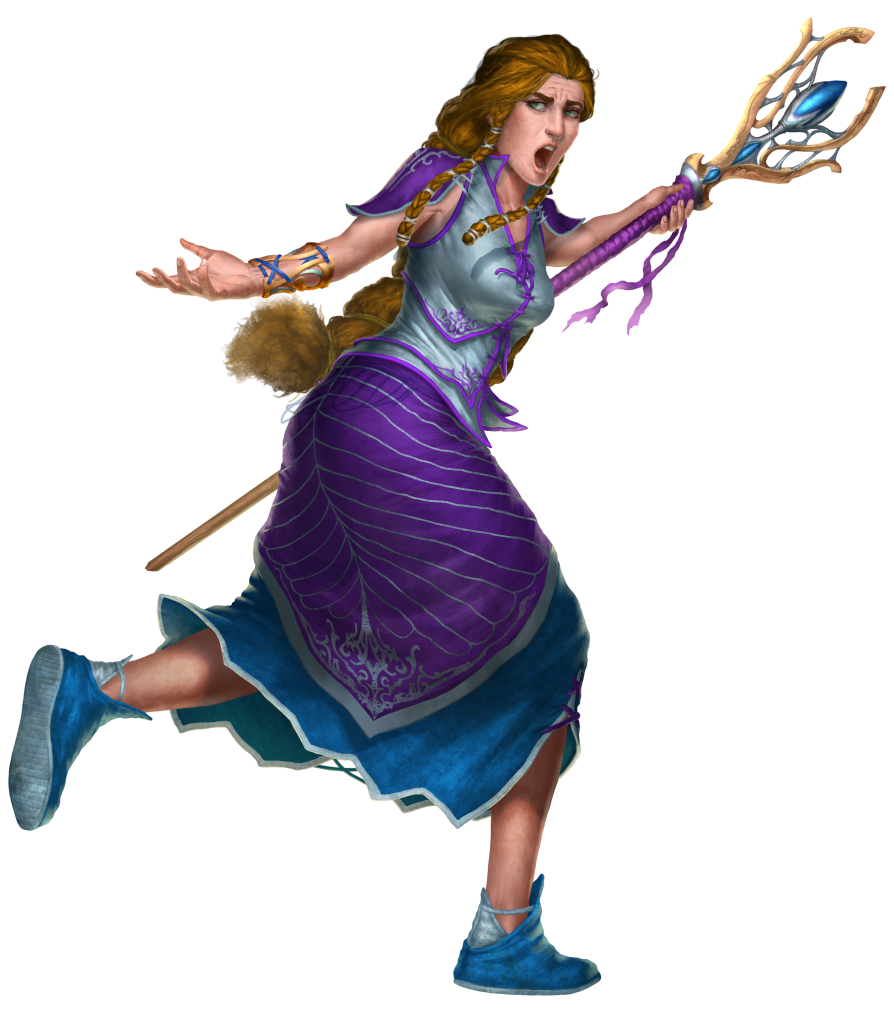 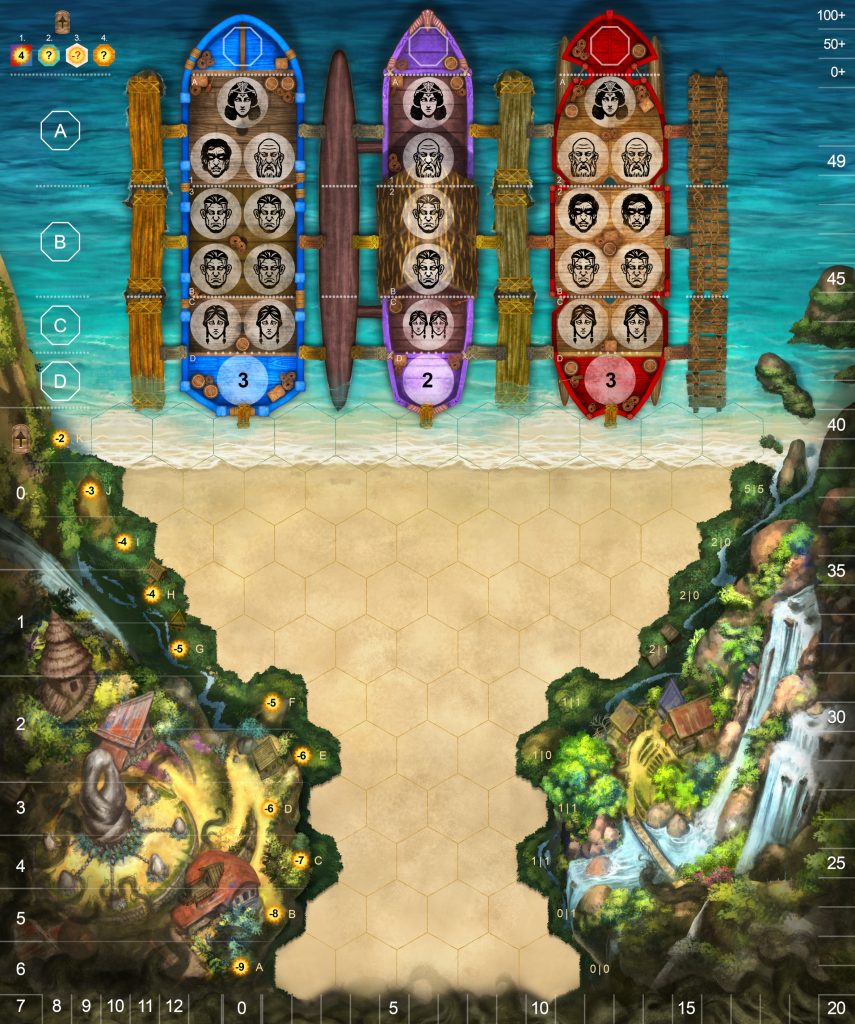 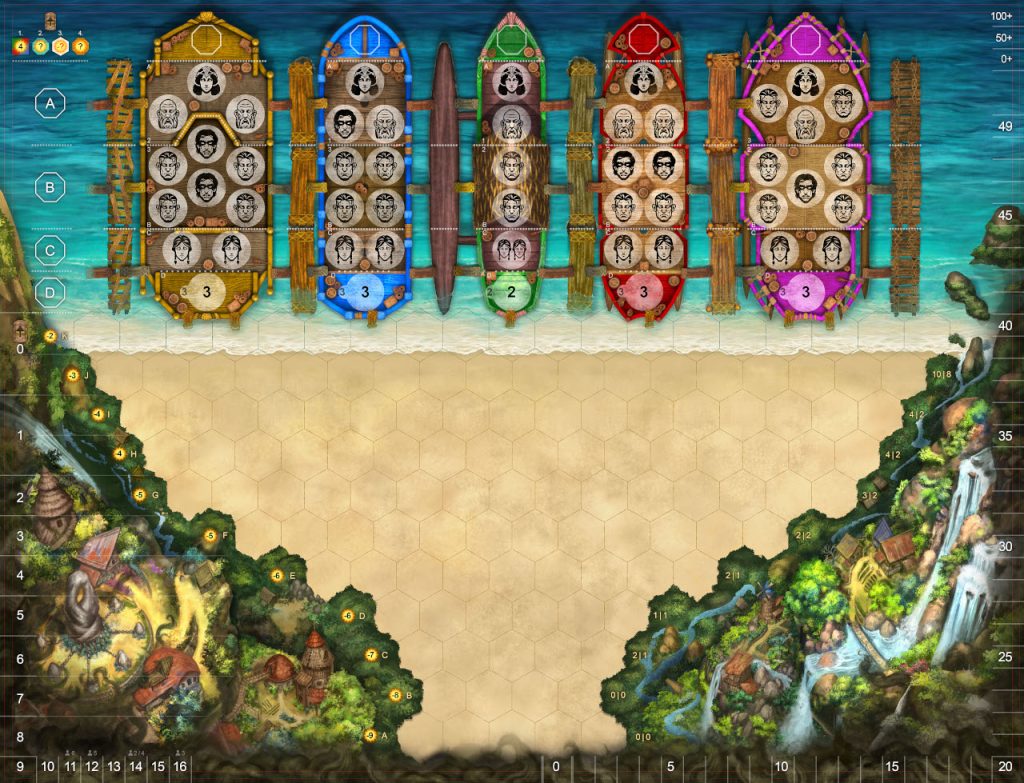 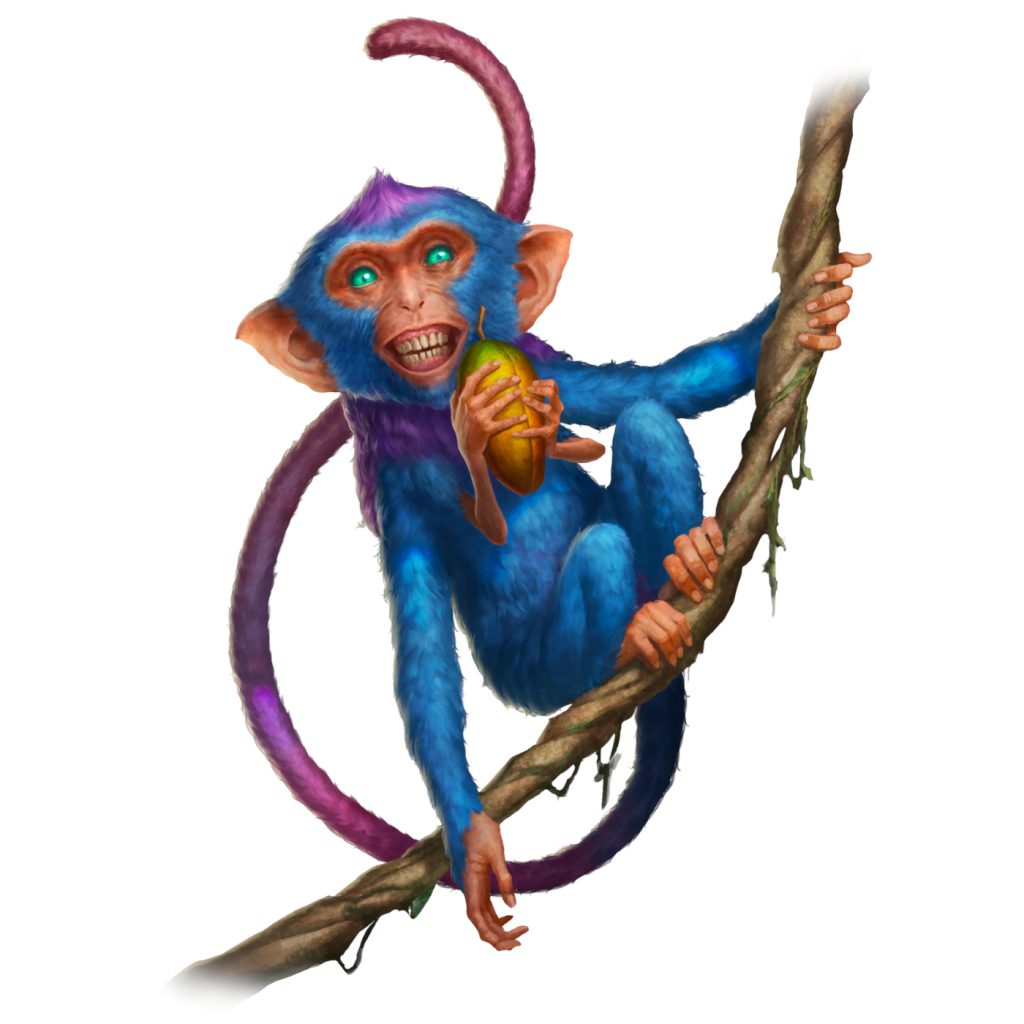 Master the different obstacles ahead of the Islanders entrusted to you

Play the FOG digitally on Tabletopia.

Guide your Islanders to safety and become a legendary Guardian

Zanay, the beautiful and only island in the Great Ocean and the home of many nations like the Wolxar, Abxaru, Tazul’u and Redyii has been threatened for weeks now by a mysterious giant dark wall of FOG. At first only far on the horizon to see, the FOG one day reached their home. Bit by bit it crawled over the island. What is in or behind The FOG is unknown. Nobody that ever went into The FOG – courageous warriors, wise elders and others – or who got “swallowed” by it, ever came back.

Except for one last village on the east coast by the Xappalo Bay the whole island has now been swallowed by The FOG. All nations have built hastily boats in this bay in the last weeks, to hopefully still escape the FOG. Their only hope is an ancient tale, which over generations and centuries has been passed on – their original home Yamagi, the magic land. Somewhere very far to the east it is supposed to lie.

They thought they had at least another two or three days in which they could embark organized. But suddenly The FOG gets faster and faster and everyone – leaders, elders, sailors, warriors and commoners – just start running in pure panic and regardless of others, to hopefully reach the boats somehow before the FOG reaches them.

Can you help Roxira, Dayark, Tumroq, Loxior and all the others?
Hopefully as many of them as possible can be saved. It all depends on you … 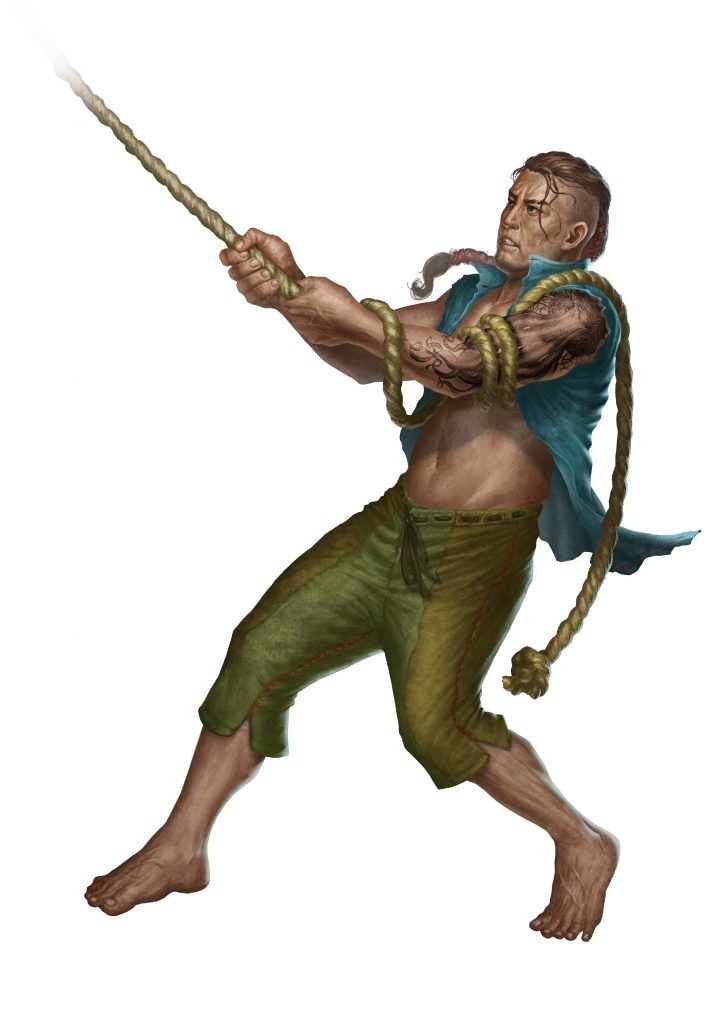